The statue was unveiled June 9, 2022 in NYC’s Times Square and had installations at the following locations in New York City:

In addition to the NYC installations, a national tour is scheduled for the sculpture and will be augmented by public arts programming. The tour will have initial stops in major cities across the country, such as Chicago, Detroit, Los Angeles, Atlanta, and more, with the intention that additional cities will be added. As the birthplace of Hansberry and setting of A Raisin in the Sun, Chicago will enjoy an enhanced and permanent installation.

Public performances and programs at each location will engage local residents, schools, and employ local artists. 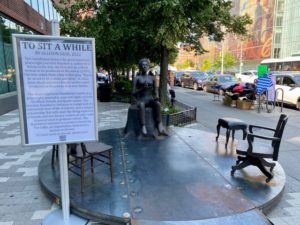 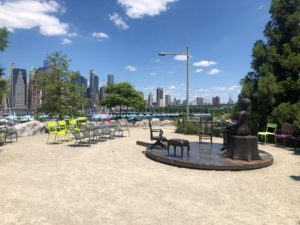 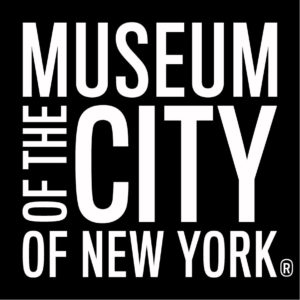 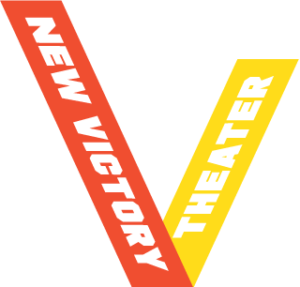